We use them to intercept minor problems at a young age - often before the age of 9. Treating problems this early on, can often reduce the complexity of later treatment or even stop the need for later treatment at altogether.

It usually involves a simple tooth correction to adjust the bite in the front teeth and give an immediate improvement in appearance.

Simple removable braces are usually coloured plastic plates that cover the roof of the mouth and clip on to a few teeth. They can though only carry out limited tooth movements and are mostly used to complement fixed braces. 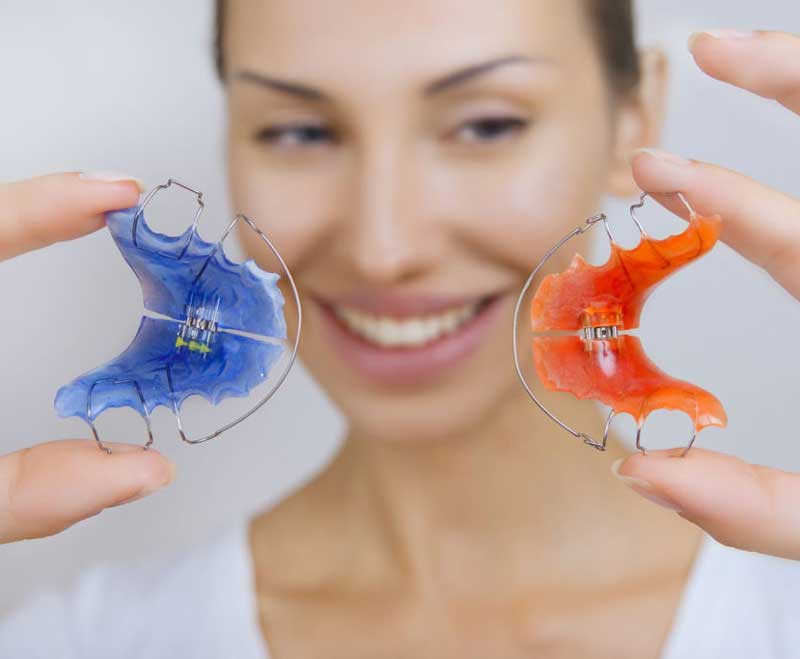 We can help you find ways to fast-track your treatment.
Come and talk to us and we can guide you through your options.

We’re proud to treat customers on the NHS as well as privately.
Come and talk to us and we can guide you through your options.